For 3.1, I changed the way walls are set up if the models was created via a polygon. This means that the raster contains NoData (NaN) cells. Cells containing a elevation were each simply expressed as a quad,  with a top and bottom and possibly with one or more walls. This simple rasterization method worked but lead to a gazillion "corner quads" (i.e. quads with 2 or 3 walls). And while these corners are typically nearly imperceptible in the final 3D print, I found that it was very hard on the motion system of my 3D printer to rattle along all those tiny teeth and it also took longer to print. 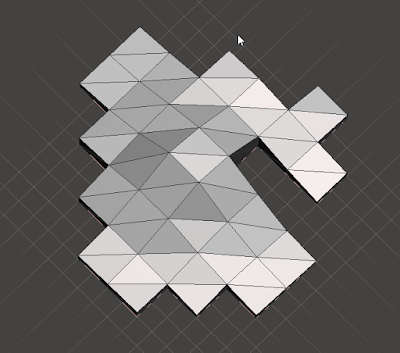 My solution is to "snip off" half of any quad that has 2 adjacent walls and replace them with a single diagonal wall: 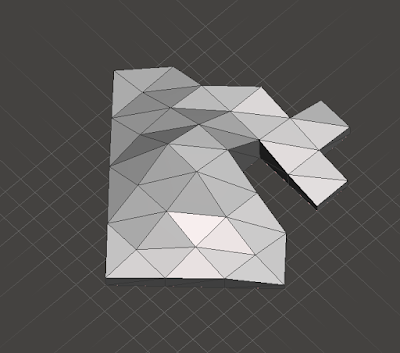 Note that I did not optimize quads with 3 adjacent wall b/c it would have to either randomly choose one of the two possible diagonals or do something drastic like removing this quad or replace it with some sort of "nose".
Here's an example of a non-trivial case created with this optimized wall strategy: 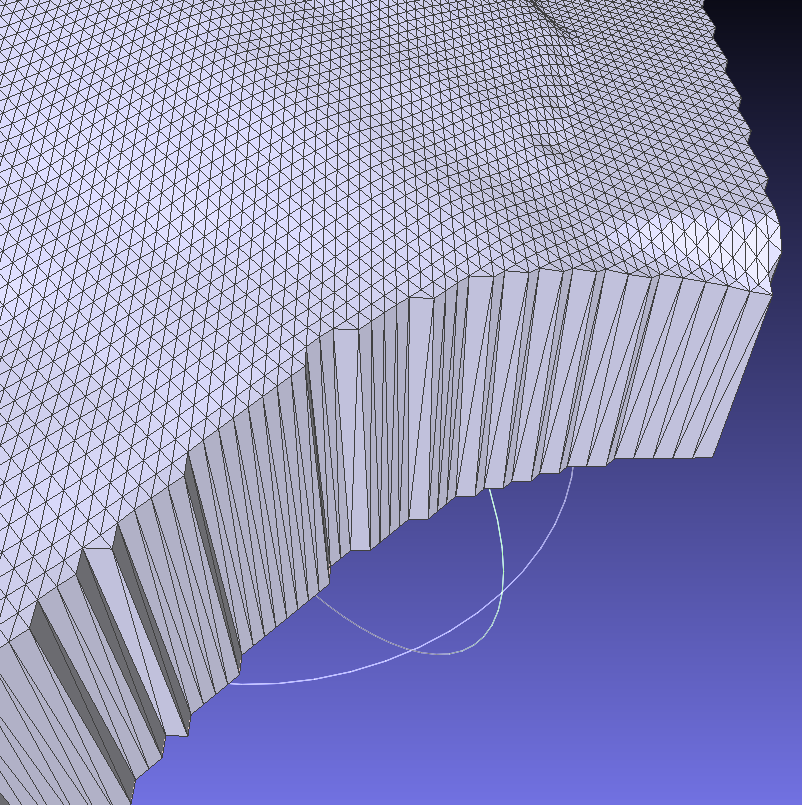 It's only 90m resolution but is more precise, so maybe it's useful for those printing river networks and other flat areas (like Iowa :)
From its data description:
MERIT DEM a high accuracy global DEM at 3 arc second resolution (~90 m at the equator) produced by eliminating major error components from existing DEMs (NASA SRTM3 DEM, JAXA AW3D DEM, Viewfinder Panoramas DEM). MERIT DEM separates absolute bias, stripe noise, speckle noise and tree height bias using multiple satellite datasets and filtering techniques. After the error removal, land areas mapped with 2 m or better vertical accuracy were increased from 39% to 58%. Significant improvements were found in flat regions where height errors larger than topography variability, and landscapes such as river networks and hill-valley structures became clearly represented.
Another potential benefit is that MERIT is not defined for offshore locations, making it convenient for clean models of coastal areas, where you may not want a "flat ocean"
Using the AW3D30 DEM: 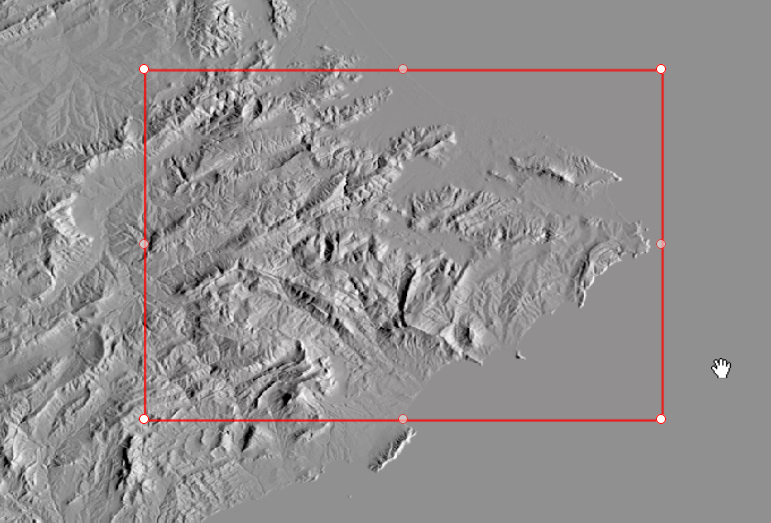 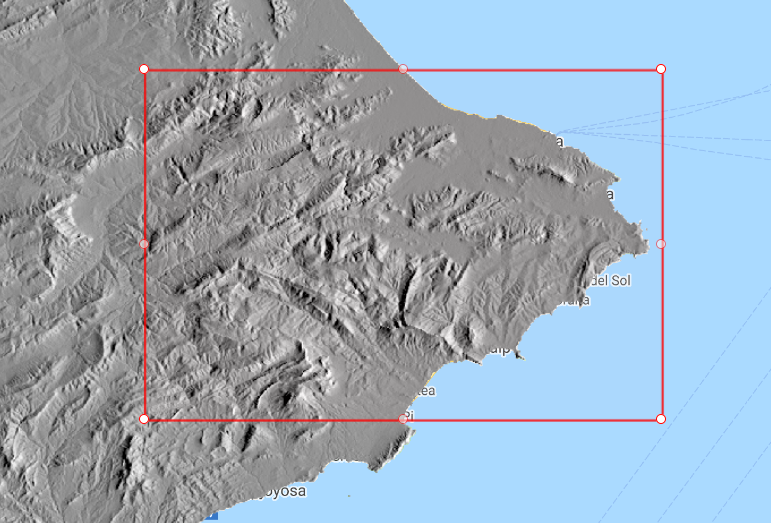 Posted by Chris Harding at 2:35 PM